Allysian Sciences™ has formed a strategic partnership with CogniFit™. The partnership was created to provide exceptional value to users of Allysian’s product line and mobile app platform. CogniFit™ is an exciting way to assess and train the brain. The company has developed a scientific assessment of cognitive abilities that understands where you stand and offers you an optimal brain fitness regimen based on different brain games and exercises. By measuring cognition accurately along with its database, CogniFit™ can automatically create personalized training programs for the user. The selected exercises and the level of difficulty within those exercises are then dynamically changed based on each user’s needs. 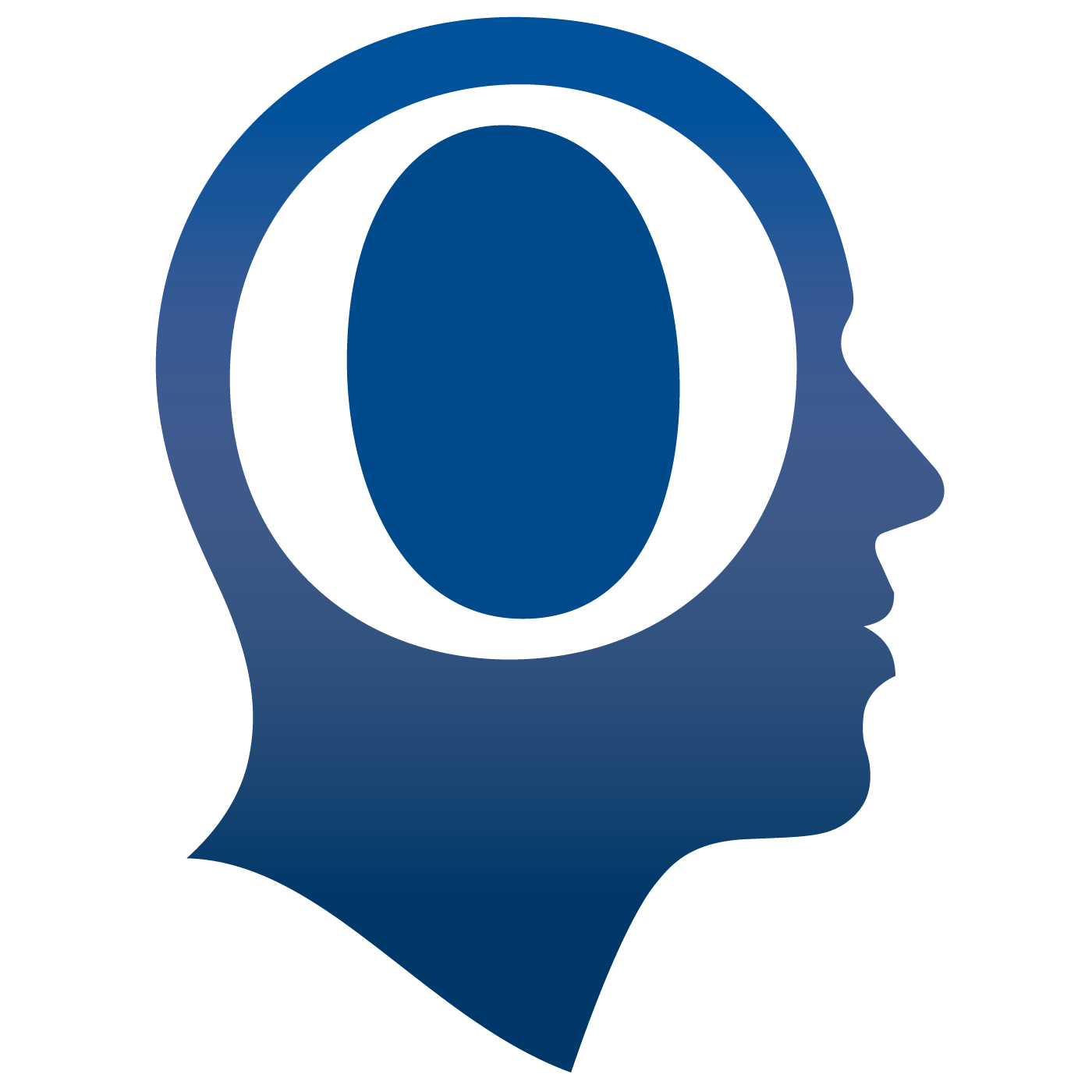 CogniFit™ was founded in 1999 by Professor Shlomo Breznitz. He had been interested since the 1980s in developing computer programs to improve mental acuity, and the popularizing of the Internet provided an outlet for developing and distributing his idea. The CEO of the company is Nathanael Eisenberg, who had previously worked for Procter & Gamble, Capgemini, and Union Bancaire Privée. Eisenberg took the position after the company he had co-founded, Milk Capital, made a significant investment in CogniFit™. The CTO of the company is Carlos Rodríguez. In 2007 CogniFit™ was awarded the American Society on Aging's Business and Aging Award.

In alignment with Allysian’s standard of having scientific validation, CogniFit™ is recognized by the scientific community and has been published and reviewed independently in several scientific publications. These include the Albert Einstein College of Medicine, Misericorida University, University of New York in Prague, The Max Stern Yezreel Valley College, Tel Aviv University Sackler School of Medicine, Univerzita Hradec Kralove, University of Haifa, and the University of Washington Seattle.

CogniFit™’s brain exercises are scientifically validated and their research is peer-reviewed and independently published ensuring effective training for the brain while playing. The brain exercises are specifically designed to help improve every user’s cognition across 25+ cognitive abilities. The technology ensures to adapt each brain game's difficulty to the unique profiles of every user dynamically. The system also provides recommendations based on their results and progress. It also reminds the user of the cognitive skills that could benefit from additional training.

For more information on the neuroscience behind CogniFit™ visit: www.cognifit.com/neuroscience.

Download the Allysian App today in the App Store or Google Play Store.

We guarantee satisfaction for all of our products and customer satisfaction is our top priority. If you are not 100% satisfied with your purchase from Allysian Sciences Inc. you can return your unopened item(s) in their original packaging for a full refund or exchange within 365 days of purchase. Returns must be unopened, in the state you received them, and in the original packaging.

RETURN MERCHANDISE AUTHORIZATION NUMBER: Before returning any item you must obtain an RMA number to be placed on the return package. Please contact us at support@allysian.com or call 604-369-0024 and we will supply you, within one business day, with an RMA number and our return address. Returns without an RMA number or to the incorrect address will not be accepted. If you purchased an Allysian Sciences Inc. product directly from an Independent Affiliate or Distributor (it was not shipped from an Allysian Sciences Inc. location) and are not satisfied, you MUST return the product to your place of purchase.

SHIPPING FEES: The original shipping fees, if any, are non-refundable, and the cost of shipping for the return of your shipment, if any, is at your expense. However, the cost of shipping any exchange items back to you will be covered by Allysian Sciences Inc. Please ship returns only with a trackable shipping method and note the tracking number of your return.